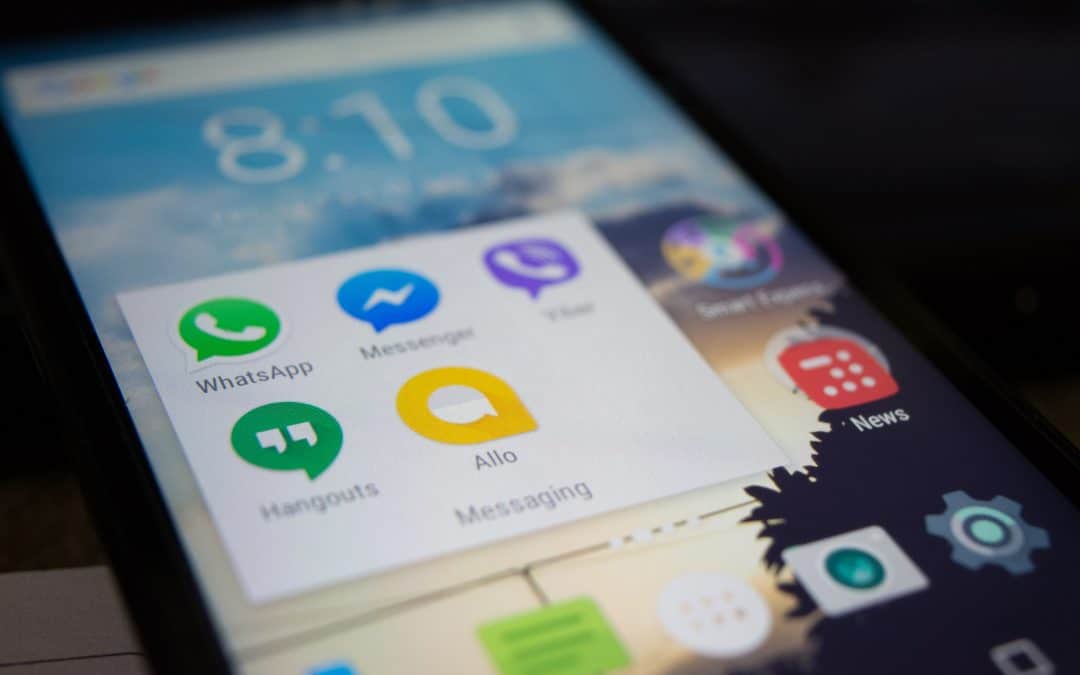 Lately, I’ve been embedding video content into our Android native applications more often than usual. A pretty vanilla feature, granted, however it’s caused me to become more familiar with the Android YouTube Player API than I was prior, and left me wondering why this API isn’t more widely used or better supported.

First introduced over four years ago, the Android YouTube Player API provides an easy and customizable way to consume YouTube content from your Android apps. This API is well-established and the documentation and sample apps are straightforward and readily available—all of which are in its favor. And it’s definitely way more convenient than manipulating the YouTube Data API.

If you have clients who leverage YouTube to host their video content, you’ve likely found yourself in the Android YouTube Player API documentation over the last few years and know what I’m talking about. If not, take a look here.

Developers can benefit from:

Most of the API’s shortcomings lie in its feature updates—or noticeable lack thereof. It’s been updated only a few times since its release in December 2012, and most of those are regarding legalese (e.g. Terms of Service and other policy updates).

All in all, there’s been little progress made in the way of feature updates. Examples include:

While I’ve been wishing the Android YouTube Player API would get some love from Google and continue to evolve, I have to say it’s still been pretty useful of late.  What’s your experience? Let us know at helloworld@303software.com.